Kata Mijatović is a multimedia artist and most often works in the media of installation, video and performance. She is researching the relations of unconscious and conscious mental spaces.

A special segment within these researches are works about dreams. Considering the phenomenon of sleep, these works problematize the perception of reality in the relationship of conscious and unconscious and explore the function of the unconscious in the construction of reality. In 2013, the “Dream Archive” project, an open on-line dream collection base, was launched, which is also a constantly growing archive of its artistic material.

She participated at the 55th Venice Biennale as a Croatian representative with the project “Between the Sky and the Earth (curator Branko Franceschi ).

She lives and works in Zagreb.

As a collaborating artist in MARTA project she is bringing her project “Dream Archive” a step further to the world of mixed reality by developing a concept for its VR version called “Dream Field”. 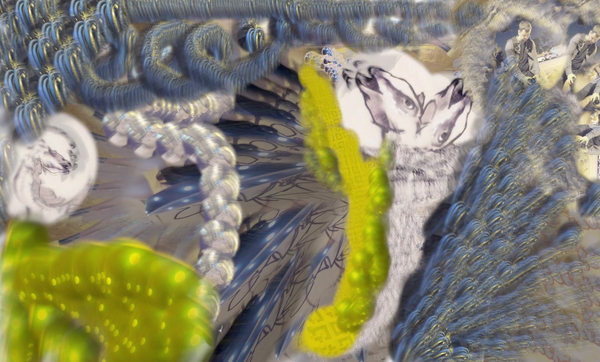 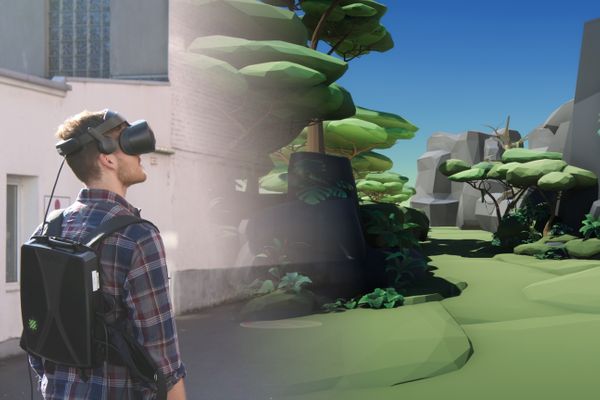 An outdoor VR experience with integrated real-time weather parameters offers a whole next level of immersion!