For more than 15 years, she has been involved in time-based design, production and technology: often in the context of art, real time- and spatial-related subjects where code is involved. Since ever, she understands herself as an all-rounder for new media creation and new formats of experiences. She studied art and media and postgraduated in TV & Film design at the filmakademie Baden-Württemberg to run riot in the field of arty (audio-)visual communication. She worked for and with artists like Olafur Eliasson or Martin Eder, agencies like Meta Design or Strichpunkt, generative design studios like Onformative and big companies like the Virtual Reality Center of Daimler Chrysler.

As a co-founder of the concept studio Letters are my Friends, she is also known under her artistic name Bärbel Bold. 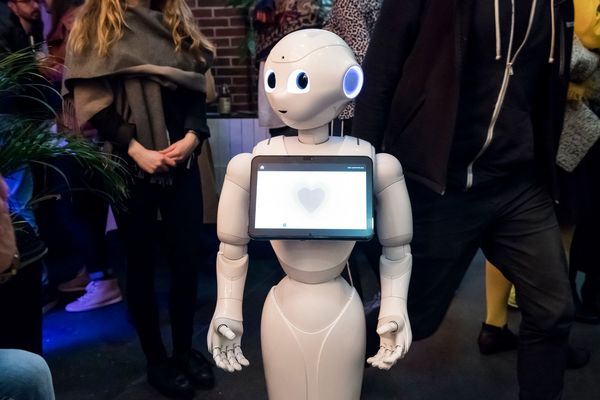 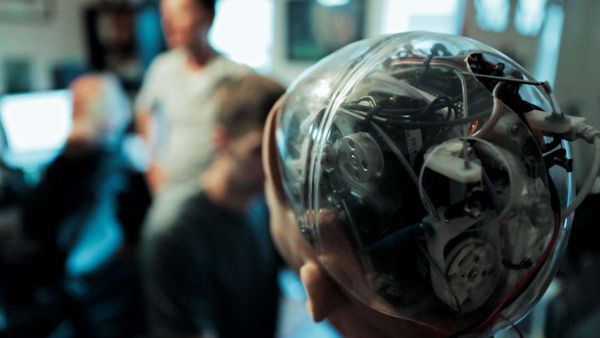