Fabien Prioville graduated at the Centre National de Danse Contemporaine (CNDC) in Angers. He later worked with Édouard Lock and his company ‘La La La Human Steps’ in Canada before he joined Philippe Blanchard in Stockholm. In 1999 he became a member of the Tanztheater Wuppertal Pina Bausch, performed the repertories such as Cafe Müller. He also performed in the movies from Pedro Almodovar’s Talk to Her (2002), and Wim Wender’s Pina (2011).

In the project MARTA, we have been supporting Fabian in development of his project Alpha, to be premiered in NRW Forum in August 2021 as part of the exhibition Welcome to Paradise. 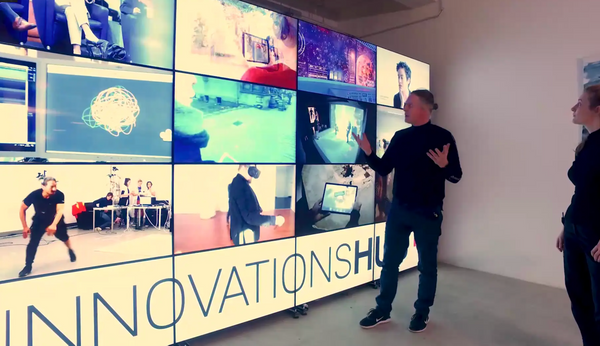 Let's be honest: Corona has a firm grip on us, on research, development, but also on our art and cultural productions. 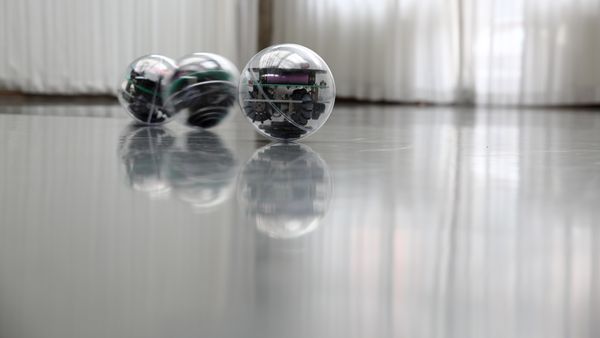 Artist Charlotte Triebus creates a choreographic installation as an interface between intimacy, communication, and artificial intelligence.